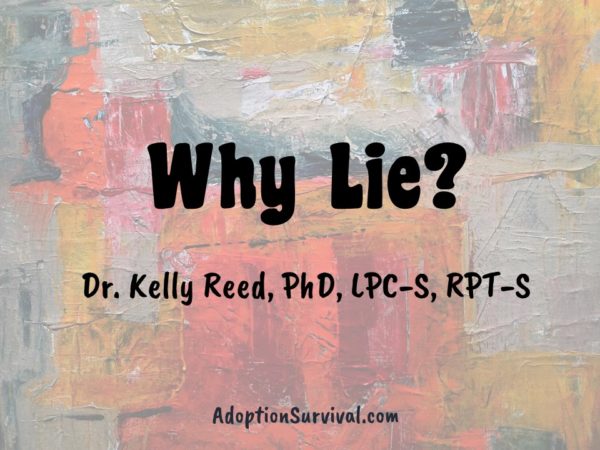 While nearly everyone lies, few understand why they do, how destructive it can be, or how to stop. Because the human imagination is limitless, no list can possibly encompass all the reasons people lie. However, Drs. Kittle and Reed have reviewed research on lying and complied a list of various reasons:

Look for tips on how to respond more effectively to lying in Dr. Reed’s blog post: “From Lying to Honesty.”

ABOUT THE BOOK
ABOUT THE AUTHORS
RESOURCES
BLOG
CONTACT US